Repossession tsunami Is on the way 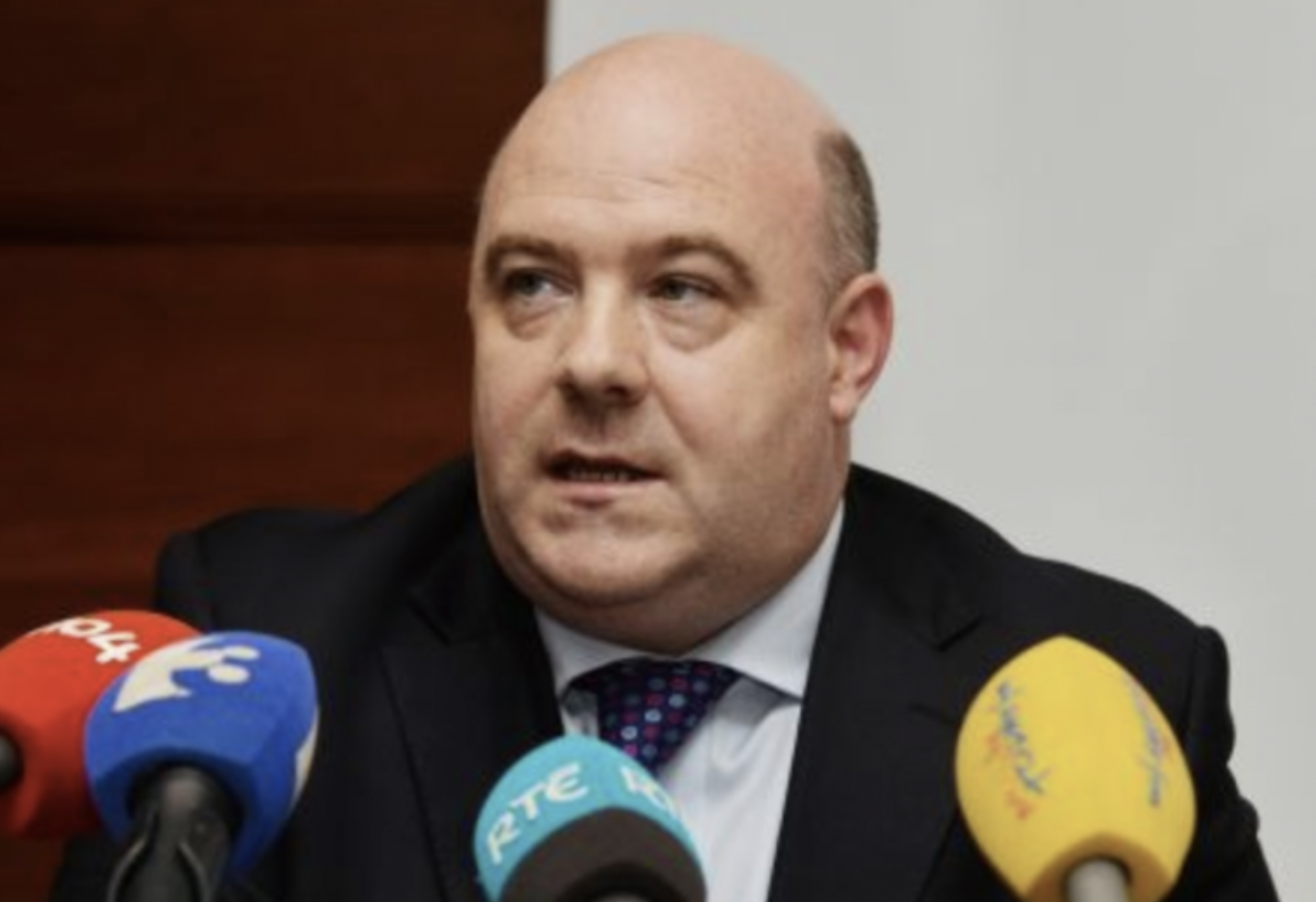 MAYBE a professor of English would find another word other than tsunami.

In the meantime, that’s what’s ahead, maybe not immediately, but eventually.

Those who criticise the warning of a tsunami of people losing their homes are directing their bias towards me instead of the lenders who have stated two thirds of the 26,000 mortgages ( around 23688 households as some had top up loans) in long- term mortgage arrears will lose their home.

And 9,500 households following the recent recession have lost their homes, a tsunami for them some believe. I have 10 years’ experience at the front line of advocating and helping those in mortgage arrears.

Myself and my team have helped over 16,000 indebted households.

I don’t trust banks or vulture funds and I despise the fact Government laid out the red carpet for vultures to pick at the carcasses of those in mortgage arrears for profit. As recently as July

hidden in emergency Covid legislation the Government pushed through laws helping vultures ( to help them take repossession cases) when the vultures had lost a court decision in February.

Will these families lose their home as the lenders say two thirds will? Or judging by some commentary get a free house given its said there won’t be any tsunami? If 23,000 households can’t pay their mortgage that’s OK as you won’t lose your home as there will be no tsunami of repossessions.