KBC Bank has been fined over €18m for a range of “serious failings” related to the tracker mortgage scandal. 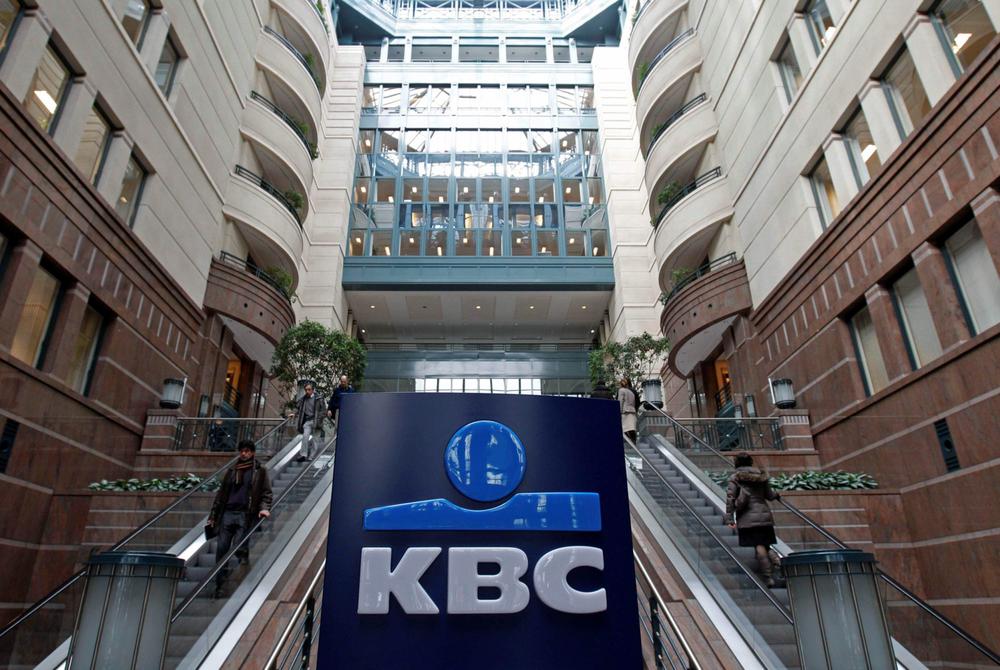 The Central Bank said 3,741 KBC accounts were affected by the bank’s actions between June 2008 and October 2019.

It said the impact on customers was “devastating,” resulting in the loss of 66 properties, including 11 family homes.

The €18.3m fine was “at the highest end of the sanctioning power” available to the regulator.

It said the KBC’s engagement and co-operation with the Central Bank’s Tracker Mortgage Examination was “deeply unsatisfactory” and noted that the bank “caused avoidable and sustained harm to impacted customers” by failing to acknowledge its actions until December 2017.

The regulator said that, if the bank had adhered to the guidelines set by the Tracker Mortgage Examination sooner and without the need for significant and sustained Central Bank intervention, the harm to its would have been “significantly reduced.”

The Central Bank said a fine of €26.16m would be appropriate and this was reduced to €18.3 under the settlement discount scheme.

The fine will be paid to the Exchequer.

The bank was already required to €153.5m in redress, compensation and account balance adjustments to affected customers.

Appalling
Financial analyst Padraic Kissane, who helped expose the scandal, said the overcharging had an appalling impact on families.

“The figures are all relative to the mortgages but they had severe impacts and I am talking about the most severe.

“Families being put off because it is too late to have children, divorces, separations, lost properties, you name it – it is in the saucepan that is KBC Bank.”

“Not enough”
In response, the head of the Irish Mortgage Holders Organisation said the fine handed down is ‘not enough.’

IMHO Chief Executive David Hall said: “KBC’s fine doesn’t reflect the damage done to customers by the Tracker Mortgage scandal, nor will it give them any additional compensation.

“This fine will simply go into a black hole in the Central Bank.

‘It’s worth pointing out that the latest fine of €18.3million amounts to a 30% reduction because the company agreed to a settlement. In addition to this, KBC and all banks who took money from customers during the tracker mortgage scandal, give the impression that they’ve paid out more through redress schemes.

“The truth is however, that the very nature of redress schemes mean they contain money that belonged to customers in the first place before it was stolen from them.”

“The Tracker Mortgage issue is a hugely regrettable chapter in Irish banking and one from which we in KBC have learned significant lessons,” he said.

“I profoundly apologise to KBC customers who were impacted by our management of their tracker mortgage.

“Undeniably this had serious consequences for all impacted customers, but particularly for those who lost their homes and properties.”