Thousands in arrears for more than a decade, Central Bank reveals 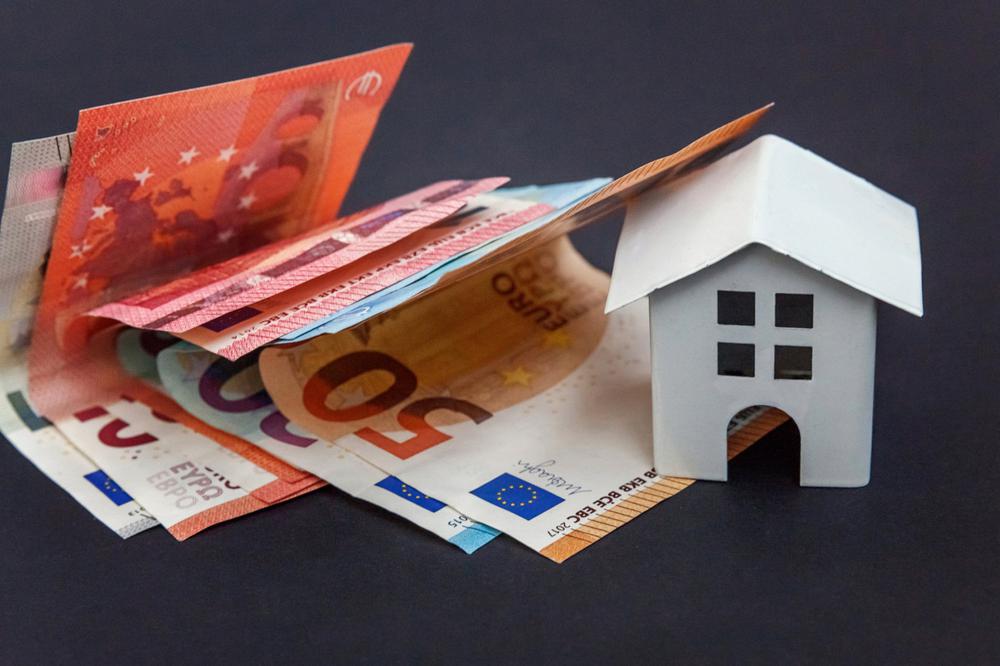 Thousands of mortgage holders have been in arrears for a decade or more.

New figures show that just over 4,700 mortgage accounts were more than 10 years in arrears in June.

And close to 12,000 residential mortgage accounts were between five and 10 years behind on their payments, according to the Central Bank.

Close to 9,600 accounts were overdue by between two and five years, a new breakdown of the length of time those behind on their payments shows.

The revelation of how long some home-loan holders are behind on their payments is sure to prompt calls for a speeding up of the process of dealing with those unable to pay.

Critics of the slow pace of court repossessions argue that the period of time it takes to deal with a mortgage in default means some are living in homes rent free.

Others argue that families cannot be evicted when social housing is in such short supply.

The Central Bank data also shows the time mortgages in arrears have been moving through the courts system.

However, for the majority of those in arrears no formal demand has been issued by their lender.

Most of those where a formal demand has been issued are in the legal system for two years.

Some 2,595 accounts that are in arrears are now more than five years in the courts system.

Commenting on the figures, David Hall of the Irish Mortgage Holders Organisation said those in long-term arrears were in huge difficulties.

“Will they all get a free house? I don’t think so. There is big trouble ahead for these households. It is critical those affected get proper advice to explore all options,” he said.

Among the options is having some of their debts written off under a court-approved personal insolvency arrangement, which allows most people to stay in the family home.

The Central Bank figures also show that the number of accounts in arrears for more than three months was down in the quarter to June.

And there was a marginal fall in the number of residential mortgage accounts that are two years or more in arrears to 26,228.

Payments breaks offered by banks since March meant there was a fall off in the numbers in short-term arrears.

The new figures come as Government ministers are meeting the heads of the country’s main retail banks today as pressure grows on them to further extend their offer of loan repayment breaks for those who borrowed from banks and other lenders.

Central Bank governor Gabriel Makhlouf said at the weekend that there was nothing stopping lenders from extending the mortgage breaks, but added that breaks needed to be tailored to those who need them, rather than continue as a blanket ban.

But it is understood the banks are unlikely to extend the payment breaks, many of which come to an end on Thursday.

However, mortgage payment breaks for those who have borrowed from their local authority are set to be extended for those struggling financially due to the Covid-19 emergency.