If debt is causing you stress; the good news is, you don’t have to manage on your own. We are the only not for profit organisation in Ireland to offer all options of debt solution; including informal arrangements, insolvency arrangements and a free bankruptcy service. Last year we arranged solutions for over 2,500 people in difficulty
lo call 1890 623 624
info@mortgageholders.ie 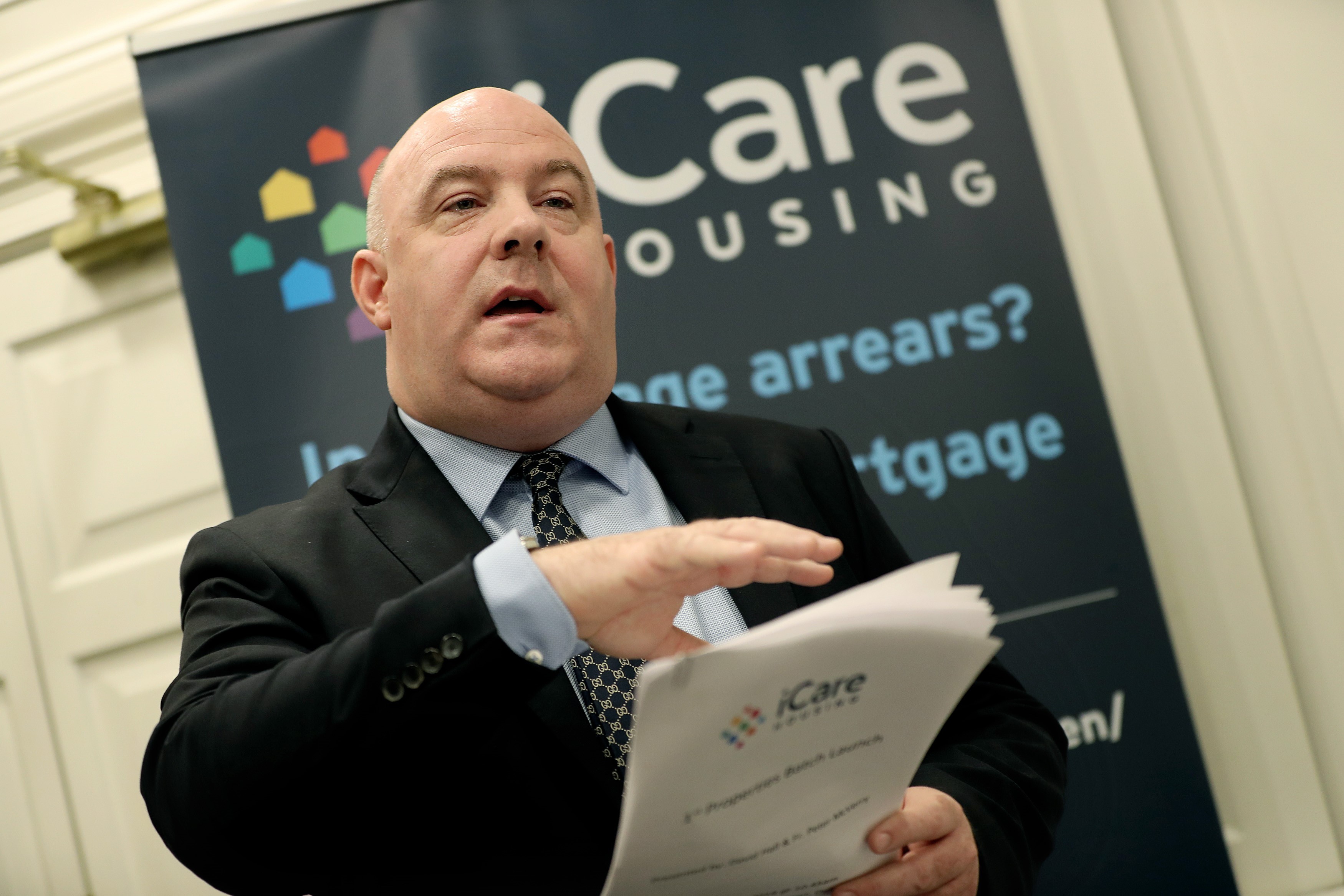 I welcome anything which brings the possibility of hope, closure and certainty to the lives of those trapped in Mortgage Arrears. Anything which acts as a constraint on the un-trammelled exploitation by vulture funds of vulnerable people is also to be welcomed.

Vultures are being hit hard by insolvency arrangements being approved by the courts and it would be deeply worrying if MAB’s accidentally became a party to replacing a legal framework with an unenforceable code.

This morning’s ‘Agreement’ however raises more questions than answers and appears to favour vultures rather than customers, not least whether this informal scheme help vultures bypass the current insolvency process with its checks and balances. Already people are asking is this ‘code’ an attempt by vultures to block people availing of ever improving insolvency Arrangements.

The last protocol destroyed the lives of many who ended up living in purgatory with no long-term certainty.  It allowed banks to do what they wanted during a defined time frame without any guarantee of a long-term solution. Vultures don’t like some of the insolvency arrangements where, despite some recent high-profile cases, many ordinary families have gotten good insolvency arrangements approved.

I welcome the recognition by the Banking Federation and MAB’s that more than 40,000 citizens are in crisis … a potential tsunami in anyone’s language.

There is an old saying about the need to be wary of Greeks bearing gifts.

Given that a previous MABs banking protocol disadvantaged debtors by placing them in short term arrangements where they had no certainty that is equally applicable today.

Mr. Hall would welcome a debate with a banker or a vulture who can engage on the facts and not their mouthpiece.

This involves liaising and negotiating directly with your lender to negotiate a sustainable mortgage resolution. This pathway best serves single bank debtors.
Contact Us

We can help with mortgage problems. Get in touch today
Contact Us

For those unable to negotiate a resolution formally or informally bankruptcy may be the option. We provide a full service with no charge apart from standard court fees.
Contact Us

David Hall statement on sale of 3,200 homes by Ulster Bank to Vulture Funds

Posted by: David Hall Apr 18, 2019
The following is the opening statement submission from IMHO CEO David Hall at the Finance Committee 18/4/19 ... 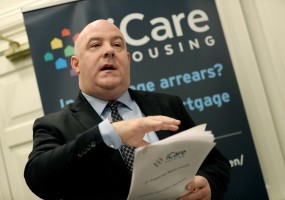 Posted by: David Hall Feb 1, 2019
Government again take away power for those in mortgage arrears and give it to the banks by diluting the legal aid given when appealing a...

Posted by: David Hall Jan 24, 2019
LINE CROSSED BY REMOVING DEBT CASES FROM THE MASTERS LIST:  “Those in debt have had few effective people to help them and treat them... 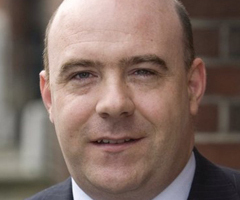 Posted by: David Hall Jan 22, 2019
The Irish Mortgage Holders Organisation submission to the draft of the Code of Conduct for persons carrying on lobbying activities. Full...